Recently announced have been plans to submit large £33m regeneration plans by SAFE regeneration to target a large area of Bootle, Liverpool. A well established planning consultancy called Greyside Planning have been appointed to prepare and submit the proposed applications supported by other affiliated professionals.

The planned move forms part of a multi-angle strategy supported by Sefton council. The move is welcome news for residents, tenants and property investors alike.

The area has been subject to scrutiny due to some of its properties within the private rented sector being below standard. 2019 saw the introduction of selective licensing for landlords across the Sefton region in selected areas where the local authority have identified there being a need for improvement. Although the scheme may be in its infancy, there are positive indications that the scheme is working and standards are rising.

Bootle has been named as one of the investment “hot spots” of 2020, offering low purchase costs coupled with healthy investment yields. These factors have attracted investors from through the UK and from abroad.

With other major improvement works already planned, destination Bootle is just another strong supporting factor that Bootle is a promising place to invest. Properties currently cost from just £40,000 and are set to increase over the coming years. Savvy property investors are already focusing attention on the area. This focus will likely have the same turn around effect which Toxteth, Liverpool experienced recently. Toxteth has seen properties double, triple, and even in some case quadruple in the past decade due to large private and public investment.

Properties for sale
Properties scoring 10 are our best picks, the rare finds that are possibly the deal of a lifetime. 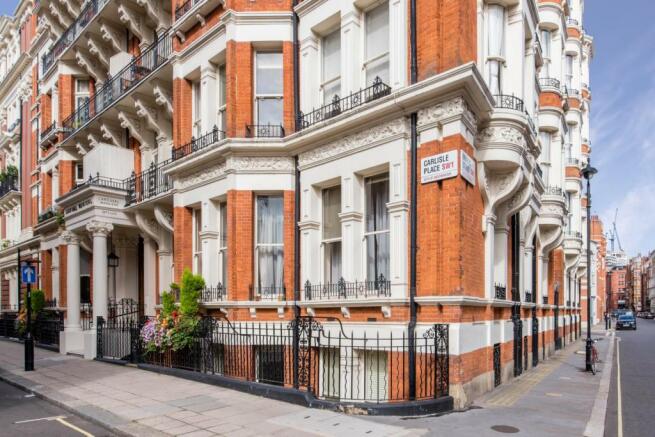 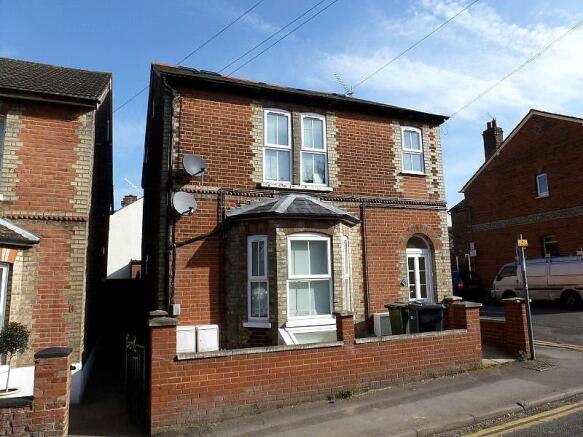