These figures should only be used as a guide, always get a rental assessment from a professional.
Last Updated: 13th August 2019

Summary
This lovely and charming terraced house in Hayes offers a spacious reception room, Separate kitchen, three large bedrooms, a family bathroom and ample of storage. This home comes with a lovely rear garden and is ideal for a first time buyer or young family.

Description
Hayes is a town in West London, situated 13 miles (21 km) west of Charing Cross. Historically in Middlesex, Hayes became part of the London Borough of Hillingdon in 1965. The town's population was recorded as 95,763 in the 2011 census.

Hayes is formed of what originally were five separate villages: Botwell, Hayes Town, Hayes End, Wood End and Yeading. The name Hayes Town has come to be applied to the area around Station Road between Coldharbour Lane and Hayes & Harlington railway station, but this was historically the hamlet called Botwell. The original Hayes Town was the area to the east of St Mary's Church, centred around Church Road, Hemmen Lane and Freeman's Lane.

Show me the cheapest mortgage for this property matched to my personal circumstances and risk appetite.
No minimum income required

Our comparison tool provides an indication of the best suited mortgage deals currently on the market for you. We can help you save time and money, our mortgage experts will manage your application from start to finish.

A few properties that are similar to this 3 bedroom property. See more properties like this. 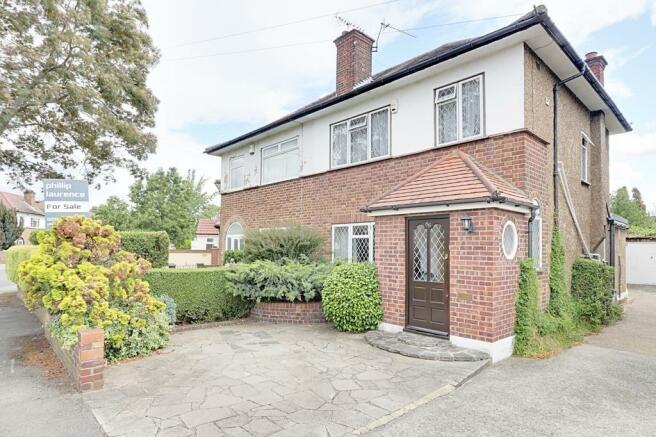 £450,000
Semi Detached
Yield: 4.14%
ROCI: 11%
See More Properties
Legal - YOUR PROPERTY MAY BE REPOSSESSED IF YOU DO NOT KEEP UP REPAYMENTS ON A MORTGAGE OR ANY DEBT SECURED ON IT.

These figures should only be used as a guide, always get a rental assessment from a professional.
This is the potential achievable yield.
Potential Return-on-Cash Invested